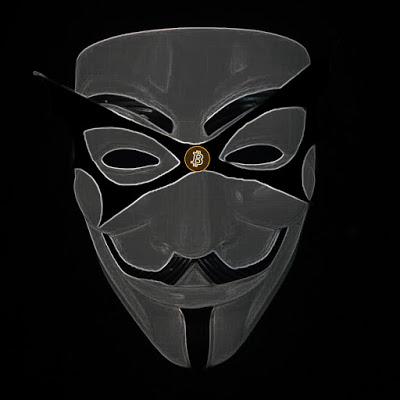 A lot of rumor about the actual identity of the Bitcoin creator, No-one knows who Satoshi Nakamoto. It has been estimated that Nakamoto owns around one million Bitcoins.

Satoshi Nakamoto is the person who developed Bitcoin as a legal Bitcoin creator and starts implementation. He also organized the first blockchain database. He was the first to solve the Blockchain problem for Bitcoin and rewarded Bitcoin. It was active until December 2010. Many people have claimed bitcoin. Blockchain Expert says the Nakamoto had mined about one million Bitcoins. Before leaving 2010.

when he handed the control of the code repository over to the open-source.

In the year 2008, Satoshi Nakamoto mined about 1 million bitcoin. Which is enough to dump the bitcoin price?

According to the Forbes rich list in the year 2017, Satoshi Nakamoto would have been worth $19.4 billion, which comes in the world’s top 100 wealthiest people.

1 thought on “Who created bitcoin”