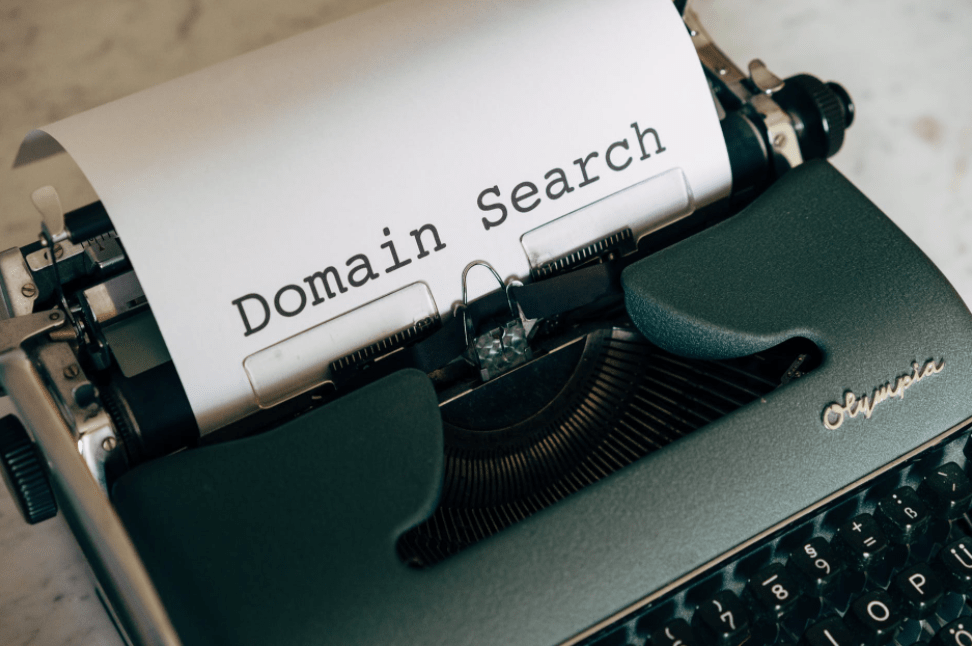 This guide will find out how to make your niche website unique with the domain extension. All this is one thing to keep in mind before taking domain extension ensures your website visitors can trust you or your business and differentiate yourself from your topic.

The Domain Extension are as follows: